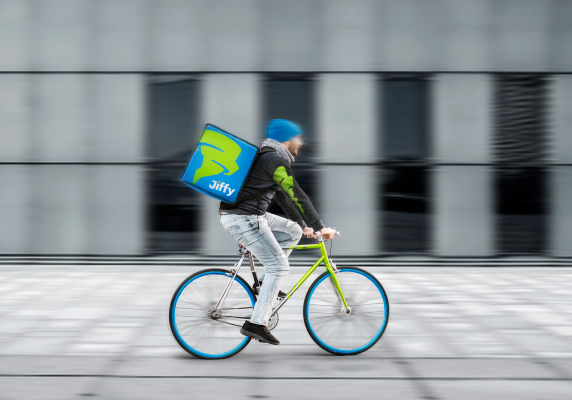 London grocery delivery upstart, Jiffy — which was only founded in April this year — has nabbed $28M in Series A funding around half a year after the initial £2.6M seed raise. Jiffy has raised a total of $35 million.

TA Ventures has supported the team from the very beginning, making a follow-on investment in the Series A round.

The grocery delivery startup operates a network of its own dark stores to do fulfilment — enabling it to offer the promise of “fresh groceries in 15 minutes.” Currently, it has eight London stores — now with the funds to expand. Jiffy has amassed around 20,000 customers so far across its six delivery zones (all in London for now).

The Series A round is led by family-owned investment company Heartland, with Boston-based international VC fund Flint Capital also participating, along with the Family Office of the Bukhman brothers — the founders of gaming company Playrix — and existing investors Baring Vostok Capital Partners and LVL1 among others.

The fast following financing is a measure of how hypercompetitive the on-demand grocery space has become in the UK capital — as well as being clear signal investors are impressed with the startup’s early execution.

Jiffy says its typical customers are families and middle-aged grocery shoppers who are switching to its app from traditional convenience supermarkets and online weekly shops. “We are betting this trend will only accelerate as we become a more mature service,” says Co-founder and co-CEO Vladimir Kholiaznikov.

The Series A funds will go on expansion within London — and maybe also further afield, as Jiffy eyes moving into other urban locations in the UK. 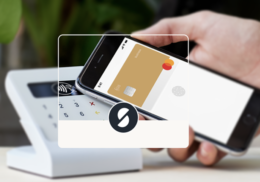 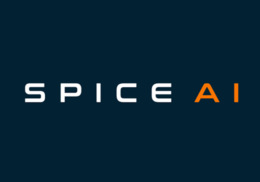 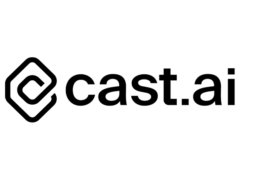 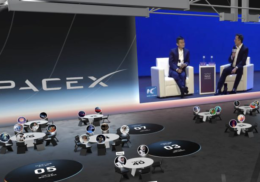