Tortoise and Swiftmile are combining their tech to solve scooter chaos 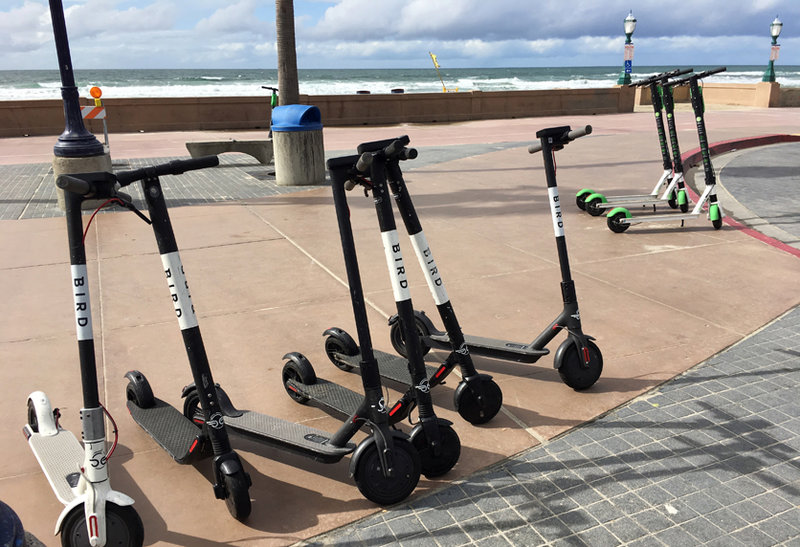 Sidewalk congestion is a major pain point for cities, and fully charged scooters for riders are no guarantee. Those are the two main selling points of micromobility docking startup Swiftmile and remote-controlled scooter repositioning startup Tortoise, respectively. Today, Swiftmile and Tortoise announced a partnership to solve those problems.

Swiftmile has already deployed hundreds of its charging stations in cities like Austin and Berlin. Later this month, Swiftmile will deploy a Spin-branded dock in San Francisco. Swiftmile charges scooter operators by the minute, but not to exceed a certain amount, depending on the market. Initially, the docking system will be open to all operators in order to show them how it works and how beneficial it can be. After a certain period of time, Swiftmile will only charge its customers’ scooters.

Tortoise, which launched in October, does not make its own scooters. Instead, Tortoise sells its software to customers, which need to install about $100 worth of equipment on each scooter in order to run Tortoise’s software. That includes two phone cameras, a piece of radar, a processor and a motor. If it’s a two-wheeled vehicle, Tortoise requires the addition of robotic training wheels. All of this is included in the reference design Tortoise provides to operators.

Given the volume of micromobility operators in the space today, Tortoise aims to make it easier for these companies to more strategically deploy their respective vehicles and reposition them when needed. Using autonomous technology in tandem with remote human intervention, Tortoise’s software enables operators to remotely relocate their scooters and bikes to places where riders need them, or, where operators need them to be recharged. On an empty sidewalk, Tortoise may employ autonomous technologies, while it may rely on humans to remotely control the vehicle on a highly trafficked city block. The plan is to aggressively launch this partnership wherever Tortoise operates. 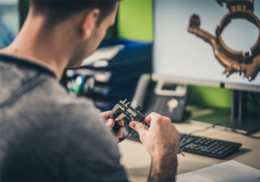 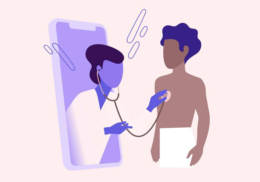 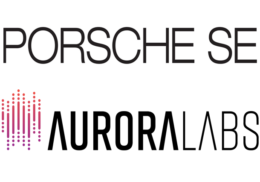 LIKI24 HAS CLOSED $5M ROUND TO SUPPORT FURTHER EXPANSION 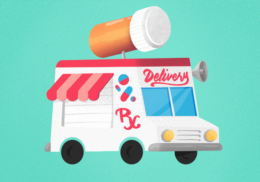