SumUp, a London-based startup that helps businesses power revenues through card payments — by way of physical readers, online payments, invoices and other services — is itself powering up in a big way.

Today it announced financing totalling €750M (around $895M at today’s rates), money that it will be using to continue expanding its business — specifically, for acquisitions; to launch in new markets in Europe, Latin America and Asia; and to build out the suite of services that it provides to businesses. The company is already active in 33 countries (most recently Chile, Colombia and Romania) and has some 3 million businesses as customers.

The funding is coming from Goldman Sachs, Temasek, Bain Capital Credit, Crestline and funds managed by Oaktree Capital Management. SumUp confirmed that the financing is coming in the form of debt, not equity, so there is no formal valuation of the company to disclose. To date, it’s one of the biggest financings, debt or otherwise, for any startup (that is, any privately-backed tech company) in the region.

Notably, Goldman Sachs and Bain Capital led a $371M round of debt for the company in 2019.

Marc-Alexander Christ, one of SumUp’s co-founders (the company does not seem to use formal titles like “CEO”), said that the company opted for debt over equity because it could.

“We have very stable cash flow, which allows us to take on debt,” he said in an interview. Debt is often a route taken by bigger, scaled-up companies, especially those generating a lot of cash. No dilution also means the cost of capital is lower, too.

The company got its start back in 2012 as one of a wave of so-called Square “clones” — companies being founded in, but mostly outside of, the U.S. and basing their service around small card payment dongles that attached to phones or tablets. Targeting businesses that were either not yet accepting card payments because they were too expensive or complicated, or were using costly traditional alternatives from banks, they quickly picked up steam and represented a new wave of tech-enabled fintech services catering to small and medium-sized businesses.

As with Square, iZettle (eventually acquired by PayPal) and many others in the space, over time SumUp diversified into a range of other card- and payment-related services for their customers, including building online shops and taking payments over the web and via apps, invoicing, gift cards and wider point-of-sale solutions. 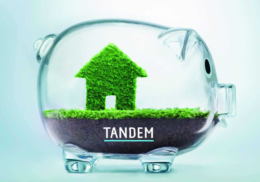 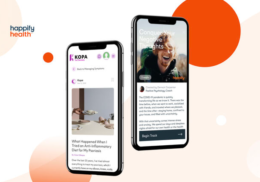 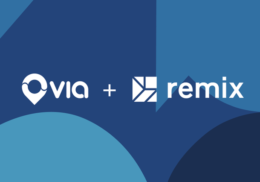 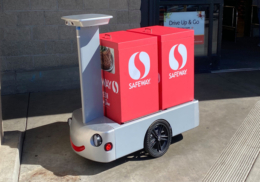