We are glad to announce that our portfolio company Aurora Labs has closed $23M Series B round. The round was jointly led by LG Technology Ventures, the investment arm of the LG Group, and Marius Nacht, co-founder of Check Point Software Technologies. Porsche SE, the majority owner of the VW group which includes Volkswagen, Audi, Porsche, Skoda and SEAT among its brands, Toyota Tsusho, a member of Toyota Group, UL Ventures, the investment arm of UL, the global safety certification company and existing investors participated in the latest round.

The $23 million is in addition to the $11.1 million in funding raised previously from investors including Fraser McCombs Capital and MizMaa Ventures. This announcement is a follow-up to a recent Porsche SE announcement that noted their investment of $2.5M in Aurora Labs and that Aurora Labs’ technology is entering serial implementation within the next two years.

Aurora Labs is considered one of the leading companies in the field of remote software maintenance and diagnostics and over-the-air updates for car manufacturers. The technology continuously collects data that enables a deep understanding of software behaviour. This reduces downtime and enables car manufacturers and suppliers to predict and resolve software problems.

Aurora Labs’ solution protects automotive software from errors and cyber attacks. In addition, the technology enables automotive manufacturers to continuously add new features to extend the life of their devices and improve the user experience. Artificial intelligence and machine learning play an important role in this.

Aurora Labs, founded in 2016, has raised $34M and has been granted dozens of patents. Aurora Labs has customers around the world and is headquartered in Tel Aviv, Israel, with offices in Germany, North Macedonia and the US. 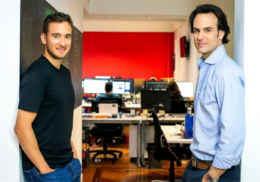 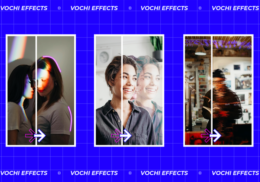 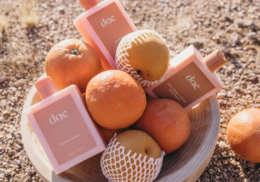 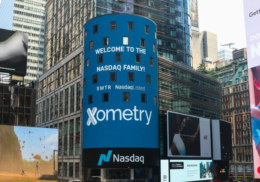